Learn English with us, with video and English Dialogue, If you want to improve your english.

Kevin: Oh, it’s John! What’s up, John?
John: Hey, great to see you guys.
Anne: We were just talking about you.
Jessica: Where are you from?
John: Oh, I’m from Sweden!
Anne: Wow, Sweden? That’s really far away!
John: Um, it’s not that far compared to other countries in Europe.
Kevin: Do people speak English in Sweden?
John: No. We use Swedish.
Jessica: But you are really fluent in English!
John: Thanks. My dad is a diplomat, so I grew up in many different countries.
Kevin: Wow! Which countries have you been to?
John: Um, I have mostly been to European countries, such as Germany and France.
I have also been to Egypt in the Middle East, and South Korea in Asia.
Anne: South Korea? That’s where my family comes from.
John: Oh, really? Korea is an awesome country!
Anne: Right. Really nice to meet you, John!
Kevin: John, are you good at yo-yo?
John: Of course! I can do tricks with this!
Kevin: Wow! Nice!

Other usefull informatsion with images: 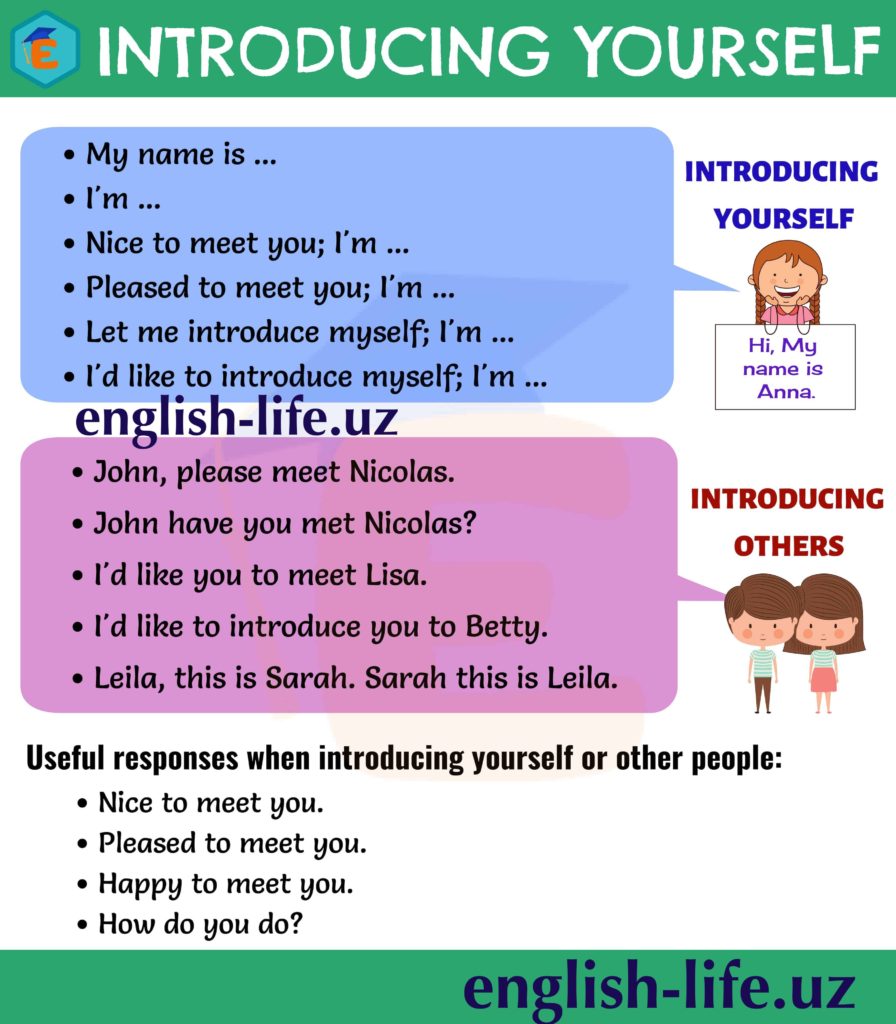 Newspaper is your news, entertainment, music fashion website. We provide you with the latest breaking news and videos straight from the entertainment industry.
Contact me: contact@yoursite.com
© Newspaper WordPress Theme by TagDiv